Gender Gap: US and Globally 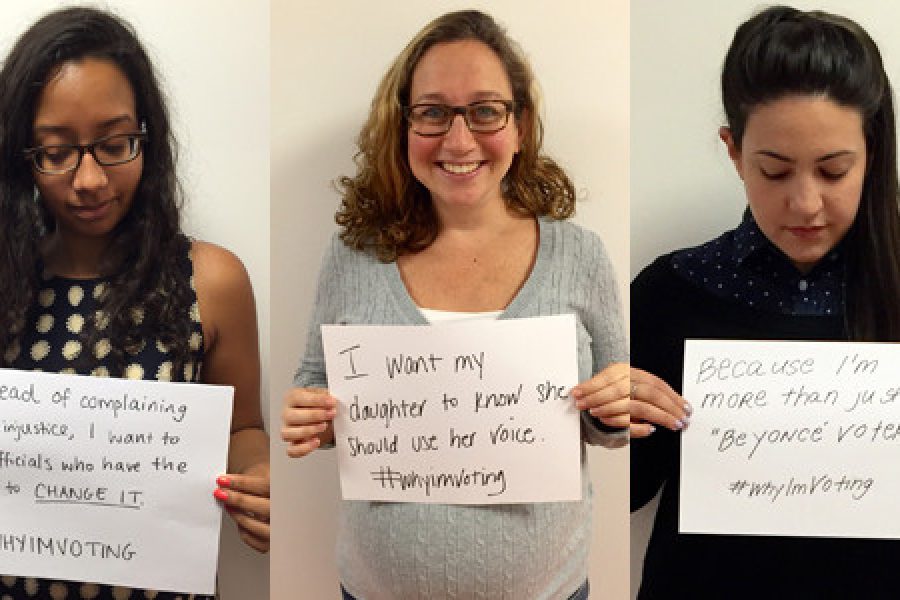 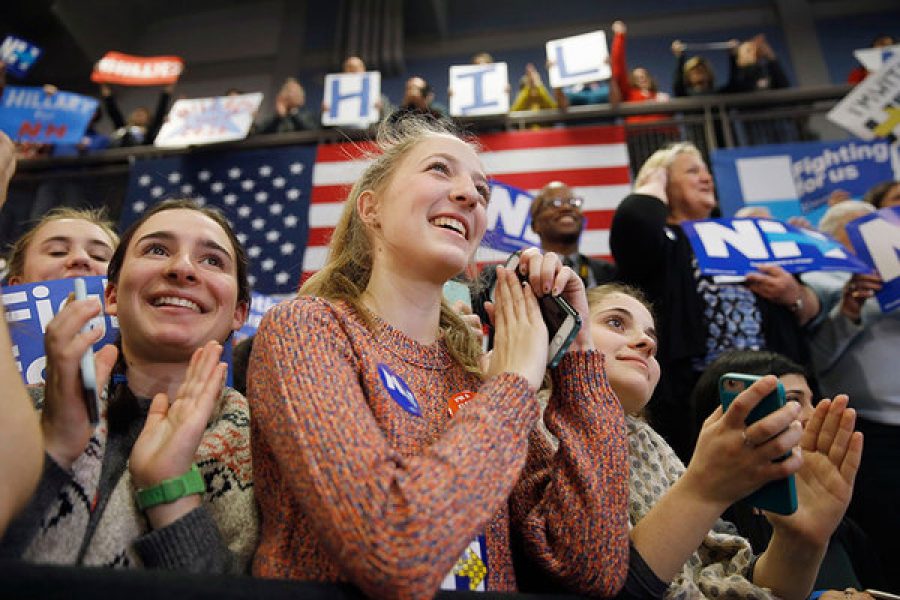 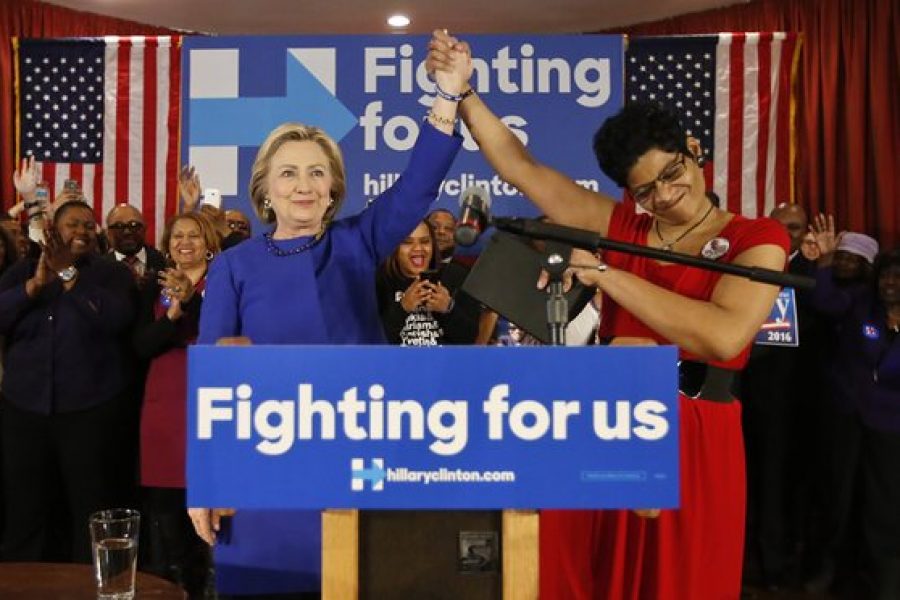 Stephanie and Kristina were guest speakers at the European Association of Political Consultant’s Annual conference, presenting on “Women Rule! Or do they? Campaign strategies to ensure greater representation.

Up-to-date information and analysis of the women’s vote in the US Presidential election and global strategies to increase women’s political participation. Featuring: 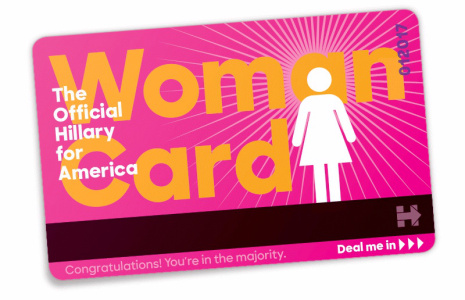