The reasons why we do this work

The Guiding Philosophy behind our work

A community is stronger and can RISE above all challenges when it is self-sustaining, when resources are raised among individuals to create a long-term investment in the health and welfare of its citizens.

Raising money is one of the most fear inducing tasks undertaken by individuals and community leaders. As a result there is an overreliance on grants and an under emphasis on individual donor cultivation. Without this support, few projects are sustainable and organizations miss important opportunities to build support at the grassroots.

We believe that communities across the Middle East, Eurasia and Europe need a helping hand. Raising funds for a community — among the community — is a form of protection and an opportunity to bring real prosperity. Working to create abundance is about giving strength and empowerment to people. 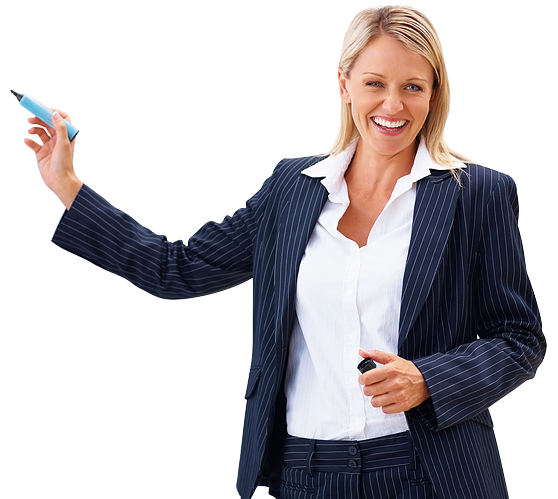 What being WOMEN means to Us 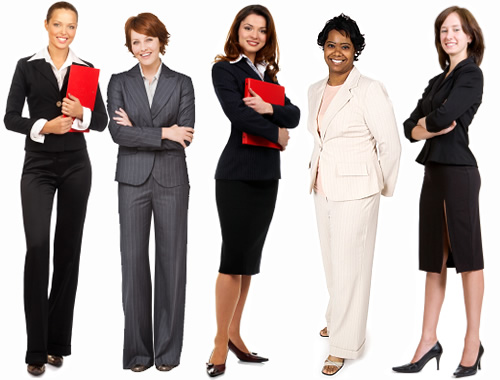 As two women of working class origins, we know what it means for women to work hard to be heard. We believe that the world is stronger when women are in positions to lead. The status of women around the world is intrinsically linked to their low participation in politics, as candidates, elected leaders, campaign managers and power brokers, as well as in advocacy as nonprofit leaders and opinion makers.

In the international context the empowerment of women is only made meaningful when power is exercised as voters, activists and leaders pushing for real change. Advocacy and civic efforts outside of the halls of parliament and international declarations of the Year of the Woman are not enough. Although women comprise half the population of the world, men currently make up 78.1% of seats in national parliaments worldwide. While there is increased attention to women’s leadership, more needs to be done to connect the dots between activism, leadership and results that better position women as the change makers.

Even with all of the problems women and girls face around the globe, there is a new energy and connectedness of strategies between countries, that on the surface have little in common. The problems are universal, and so are the solutions. Our support can help women become the agents of global change. 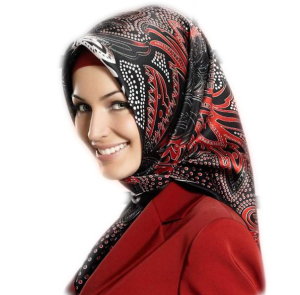